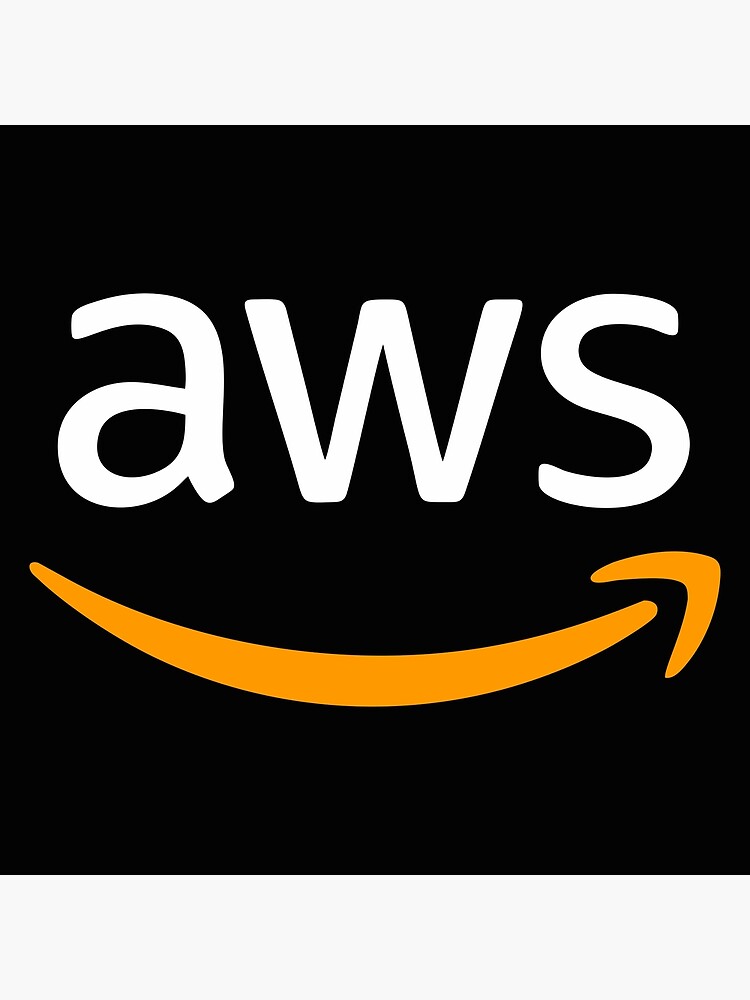 Menten AI created the world’s first protein designed on a quantum computer. The feat has huge implications for the world of drug discovery and design—and ultimately for all of us who may benefit from novel therapeutics to treat diseases. That prospect of real-world impact is exactly what propelled CEO Hans Melo and COO Tamás Gorbe to co-found Menten AI as they were finishing up their PhDs; Melo’s in Machine Learning and Computational Neuroscience, and Gorbe’s in Biocatalysis, Protein Engineering, and Medicinal Chemistry.

The startup’s drug-discovery technology focuses on designing peptides, or small protein-like molecules that bind to proteins of interest—AKA, “drug targets.” Peptides are medium-sized molecules, and they have the potential to bind to both intracellular and extracellular proteins. This flexibility allows peptides to “target basically all potential drug targets, including a niche section, which other drug types cannot,” explains Melo.

And while peptides offer “astronomical possibilities,” all of those possibilities have also traditionally necessitated astronomical investments in time and money. Traditional drug discovery approaches “synthesize or express hundreds of thousands—sometimes millions—of molecules” before testing them against a target. Only around 0.01 percent of those do anything at all, meaning that the “vast majority are just waste,” explains Melo.

This is where Menten AI has stepped in, merging machine learning and quantum computing methods to drastically reduce the time and cost needed to design peptides, while providing “access to a new chemical space that we didn’t have before,” says Melo. Until relatively recently, there was no computational technology that could design peptides accurately enough to actually attach to their drug targets.

By using computational modeling simulations, Menten AI can not only design new molecules from scratch for a specific target of interest, but also narrow down the options before bringing the molecules to life in the lab. “We do hundreds of thousands of in-silico simulations and designs,” explains Melo. “This is all on the computer, and then at the end, we can actually rank a small list of it, so we can pass 20 to 100 molecules and actually get very high success rates from those.”

Menten AI builds all of these simulations on AWS, using thousands of CPUs and GPUs. By doing the bulk of their simulation and testing in the cloud, the costs are drastically less than the previous methods, both from a time and money perspective.

“AWS has basically all the things we need from that perspective,” says Melo. “And even now, they’re building Amazon Braket, so there’s even more possibilities to do more of the quantum work that we’ve been developing as well.”

And it’s this quantum work that is increasingly important as Menten AI looks to the future: while machine learning has been used in drug discovery in the past, quantum computing is opening up entirely new approaches to solving hard problems.

One of those problems, combinatorial optimization, is at the heart of the type of peptide design that Menten AI conducts. Combinatorial optimization is “a search over a huge, huge, huge space,” Melo explains, “so you have trillions upon trillions upon trillions of possibilities.” It would take thousands of years to sort through each of these possibilities on a classical computer, and even algorithms that are designed to try to make this easier do not scale well, “meaning that as the problems get larger, you’re not able to actually find solutions to those problems.”

Quantum optimization algorithms, on the other hand, unlock immense parallelism, made possible by modeling many solutions simultaneously, allowing for exponential scaling. Menten AI has already had success in harnessing quantum computing for peptide design, and Melo is optimistic about continuing to use it in tandem with classical computing to discover solutions that were previously unavailable: “As quantum computers get better and bigger, we’re going to be able to leverage those technologies to improve the drugs that we’re creating.”